In the motorsport sector, there are many well-known and well-spelled names came into our mouth, but nothing could replace one name that is Formula 1. The F1 racers get much appreciation and handsome packages for their daredevil acts. Though many are wishing to ride F1, still the only handful of crowds get the chance to race in an F1 track. Among them, very few achieve the title of World Champion.

In this context, I have reviewed some of the news and research well to gather a handful of information regarding who could be the next F1 world champion and at last succeeded.

The worldwide driver’s list those have potential to be the next F1 world champion:

The list of the world’s drivers has been prepared by looking into the facts and results of 2016 junior series. So, let’s discover who they are? 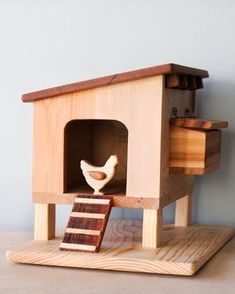 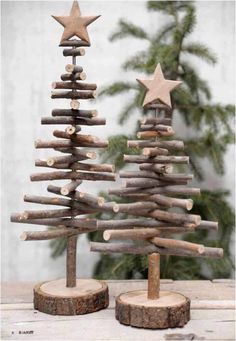 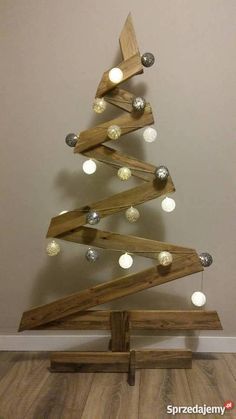 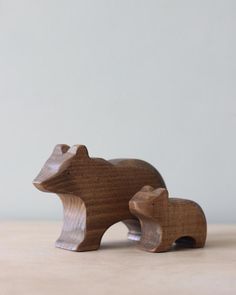 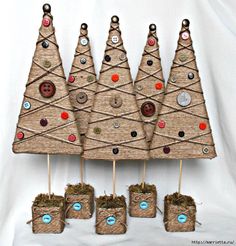 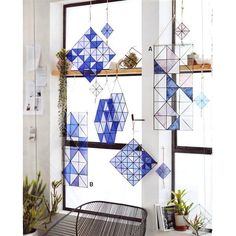 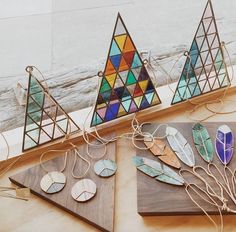 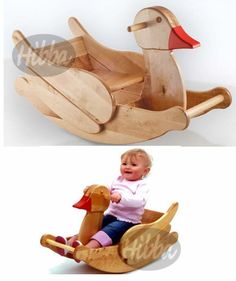 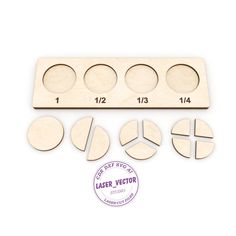 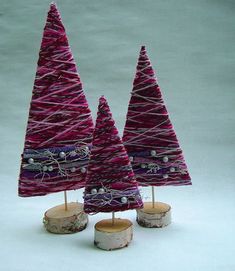 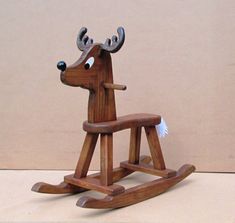 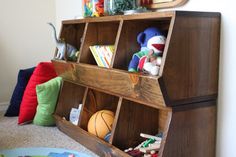