The year 2015 has something to articulate about drones, then I would say it will be “2016, the present year will be the dawn of drone age.” Today, whether the subject matter was on the operation of military drones in the foreign countries or investigating how the regulatory process will be carried out for growing occurrence of commercial and private drones throughout worldwide, drones appears as the obligatory topic of upcoming tech updates. But recent activities in this section have proven that “future is at the present”.

The discussions on the drone rules have taken longer period than anybody might have anticipated. But in December’2015, the FAA or Federal Aviation Administration have gone through a discussion panel with the high-level advisory team and finally come up with certain rules governing the drones use in the United States.

According to these strict drone rules, the owners of these tiny helicopters, both commercial and private, have to register themselves with the drones’ database of FAA before sending the 0.55 to 55 pounds devices into the sky. Failing in registration or violation of this law will straightaway lead the owners to pay high penalties ($27,500 to $250,000) or probably they may put themselves behind bars. In fact the FAA has taken some tips from the casino online industry in how to implement new regulations with the advent of new technology and increasing customer demand.

The Federal Aviation Administration has documented some drones which are not requiring any registration, but rest of the owners of the drones has time till 19th Feb’2016 to get them registered with FAA as the rule will become official after this date.

Drones Are All Over The Place:

By taking the entire year 2015 into concern, it is hard to say that 2016 will be the year where drones will truly begin to surprise crowd, but somehow the process has already started. But in 2016, the drone delivery system will not be seen by the global people, yet we have to wait for some months to see this upgrade. 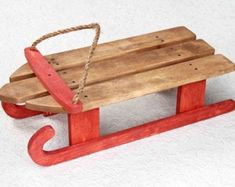 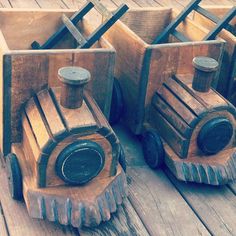 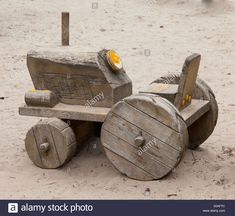 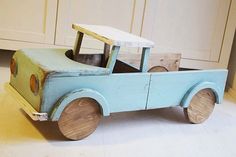 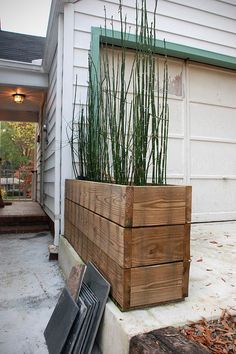 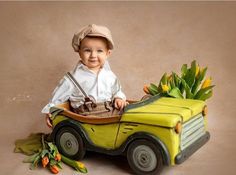 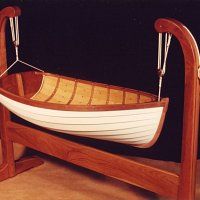 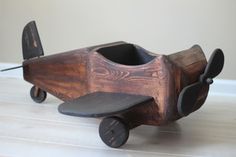 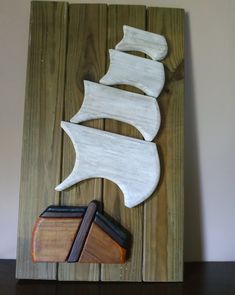 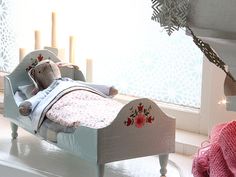 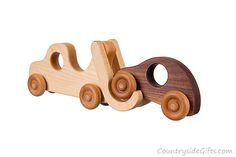